On Thursday 18 November, a group of our Year 7 and 8 students took part in an indoor cricket competition at the prestigious Lord's Cricket Ground.   Our two mixed ability teams did extremely well and were a credit to the school in both the way that they performed and how they conducted themselves throughout. The A team finished third in the competition and received bronze certificates but both teams can be very proud of the way that they played.    There were a lot of standout performances. In Year 7, Ibrahim K, Affan and Muhammed A excelled with both their bowling and batting, and Zane H batted courageously for long periods, scoring a hatful of runs for the team in both matches.   There were also some standout Year 8 performances, with Daryoush, Kieron and Abdul A batting and bowling well, whilst Stepan R undoubtedly produced the catch of the day. However, the most pleasing thing was the way the boys seemed to really enjoy the day and the special experience of playing cricket at such a prestigious venue. I'm sure this has whetted their appetite for the cricket fixtures and future tournament later in the year. You can view a selection of photos from this day on Facebook here.  Report by Mr Berkley, Subject Lead for PE 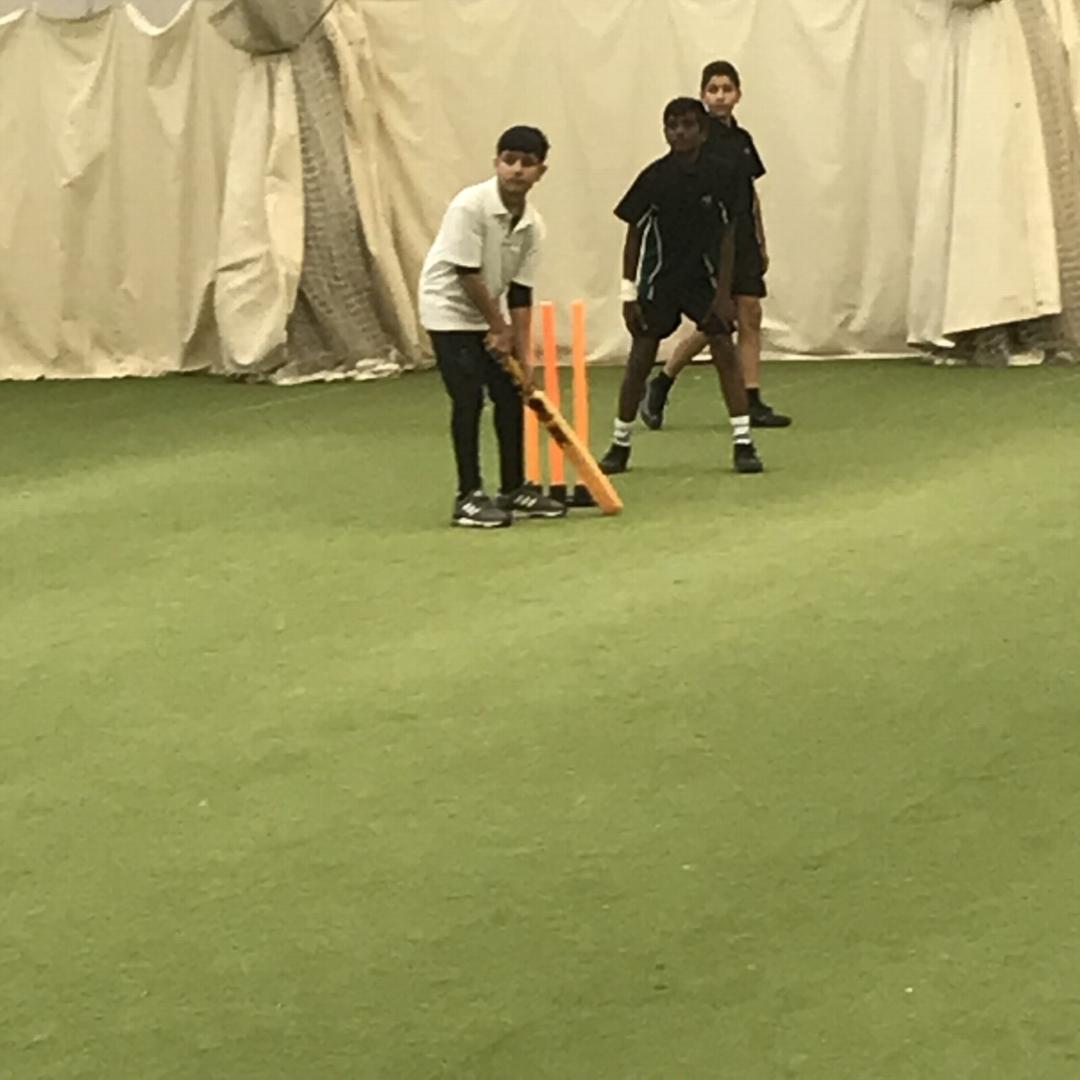 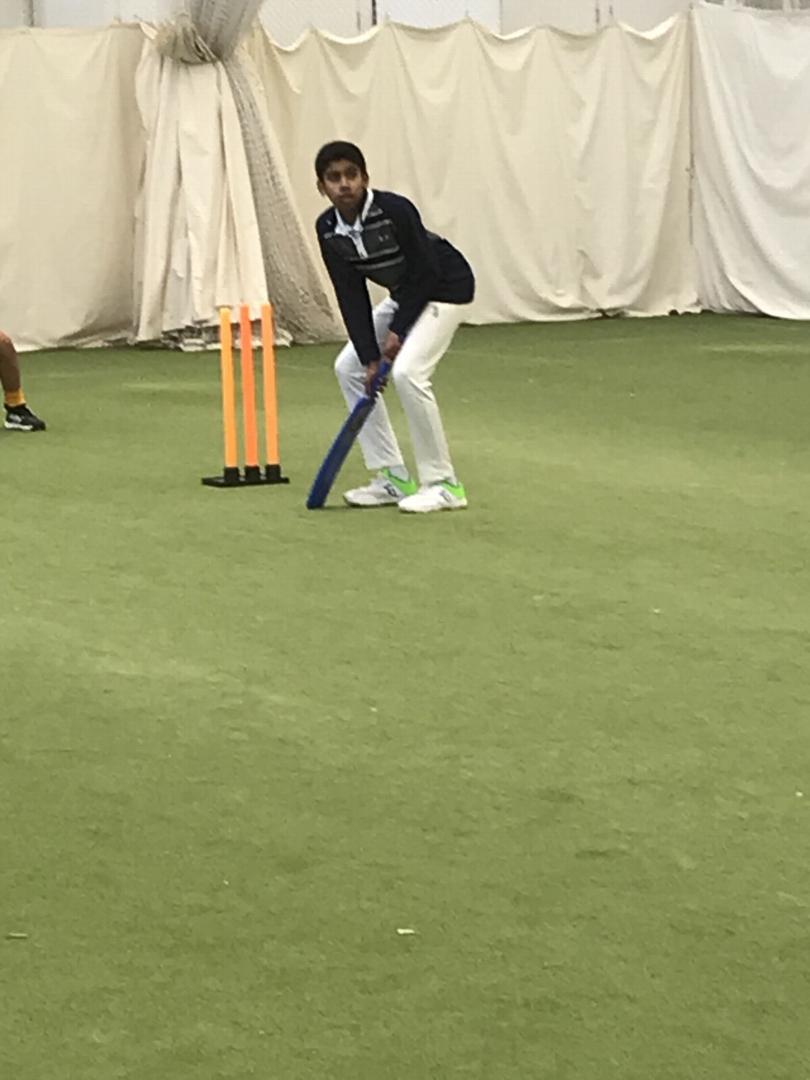