On Thursday 10th October, we hosted our first ever basketball game against Westminster City Boys. After years of travelling away for fixtures, this was a significant step in our school's journey and a number of the year 12 pupils who have remained at MBS for sixth form stayed to support the boys.

Coming up against a strong WCB team, the U14 boys showed resilience to keep fighting to the end in a game which was not as one sided as the score line suggested. The U16 boys played well as a team but could not quite overcome their opposition losing narrowly 41-36.

Don finished as top scorer and the team will take lessons from this match forward to their next fixture away to Pimlico Academy. 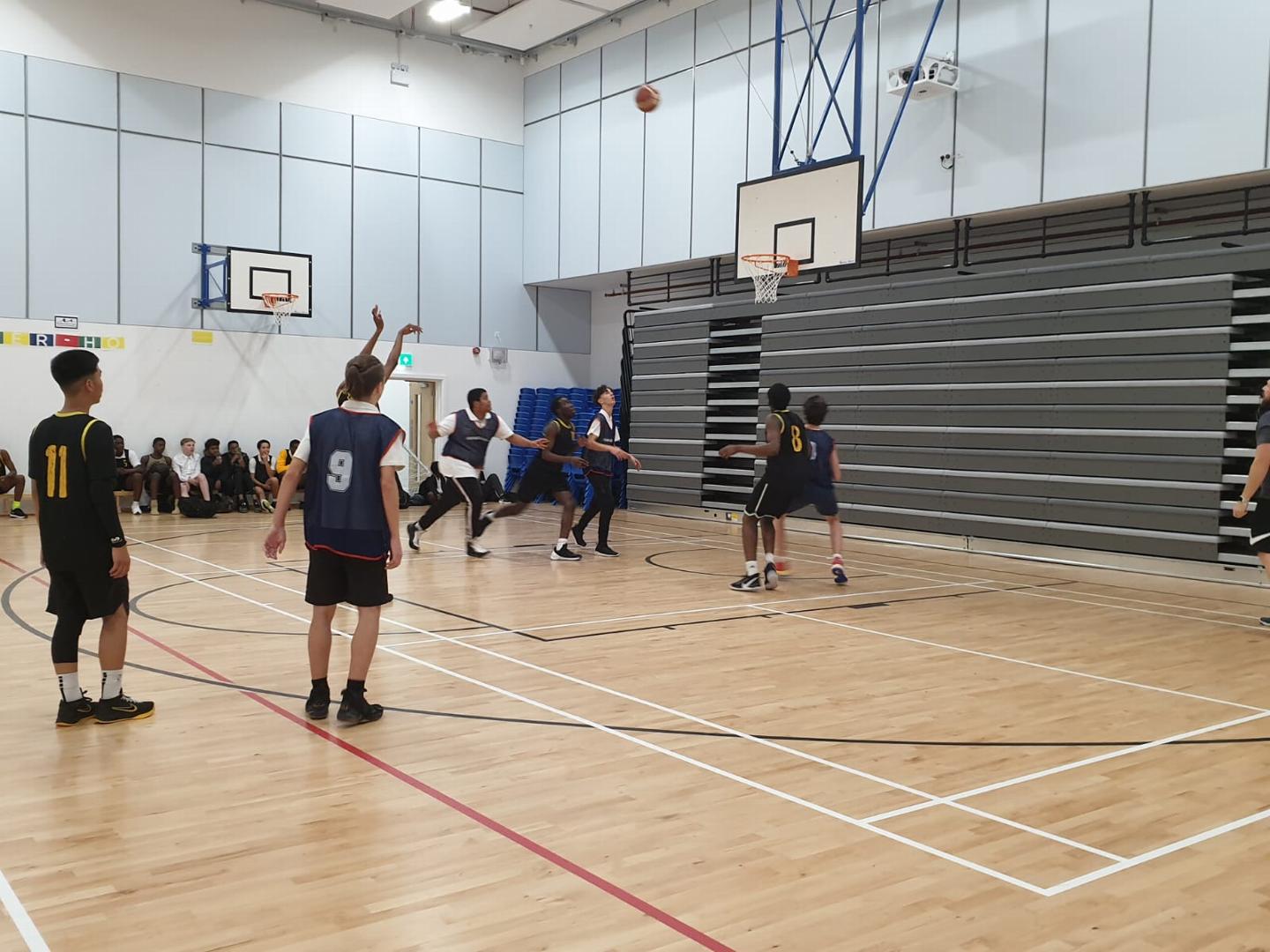 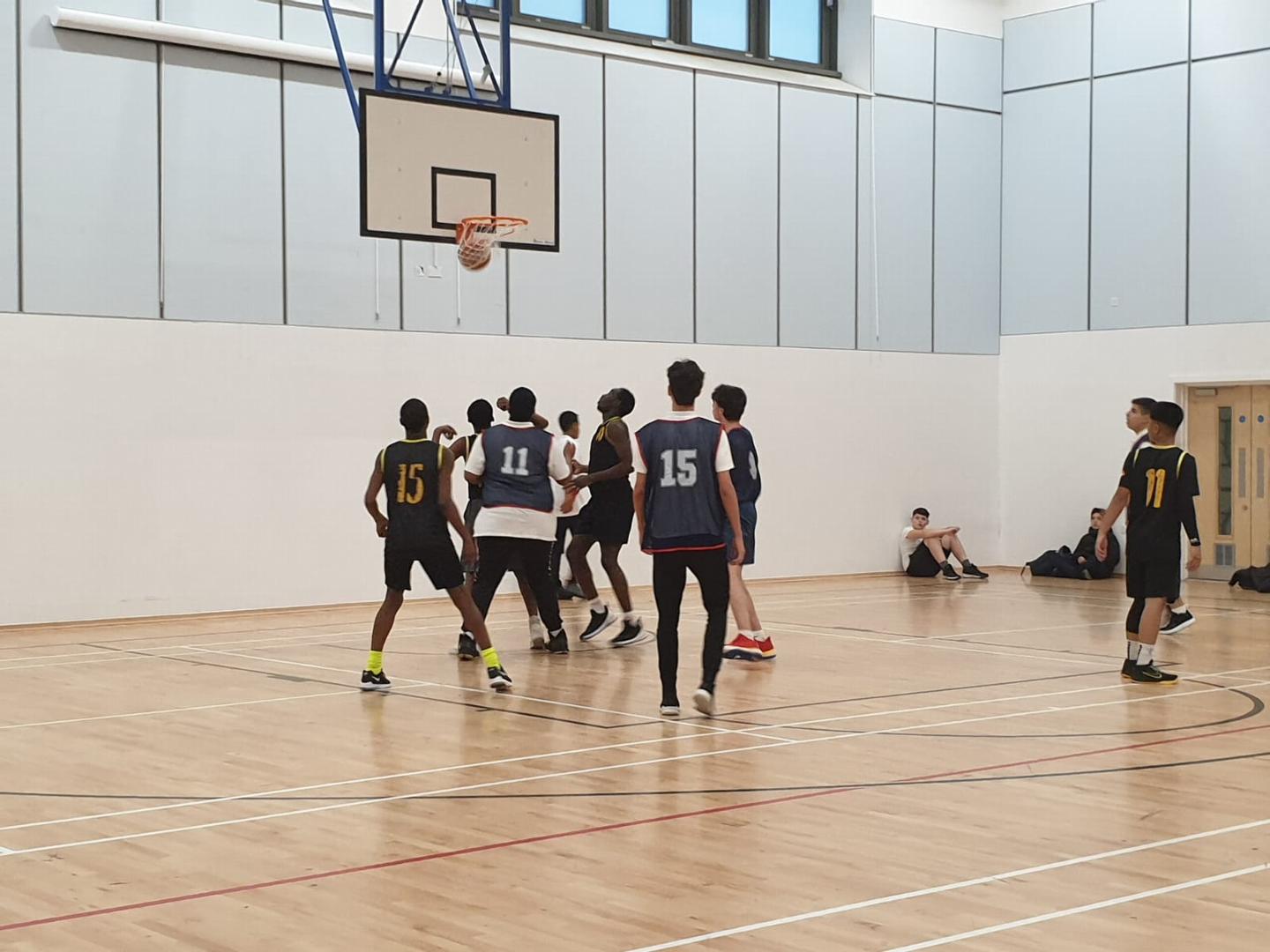