On Tuesday 28th January, some of our sixth formers attended a trip to the University of Oxford. We were hosted by Magdalen College, who told the students about the Oxford admissions process as they arrived and explained any misconceptions they may have about the university.

After this, the students were taken on a guided tour of Magdalen College, including the deer park, by two current students. Following on from this, we were served lunch in the Great Hall and heard a fascinating and cutting-edge academic talk about the potential use of ultrasound waves in medical treatments. Later in the afternoon, we walked to Brasenose College and were given a tour and an opportunity to quiz current students about their experiences of the University of Oxford. 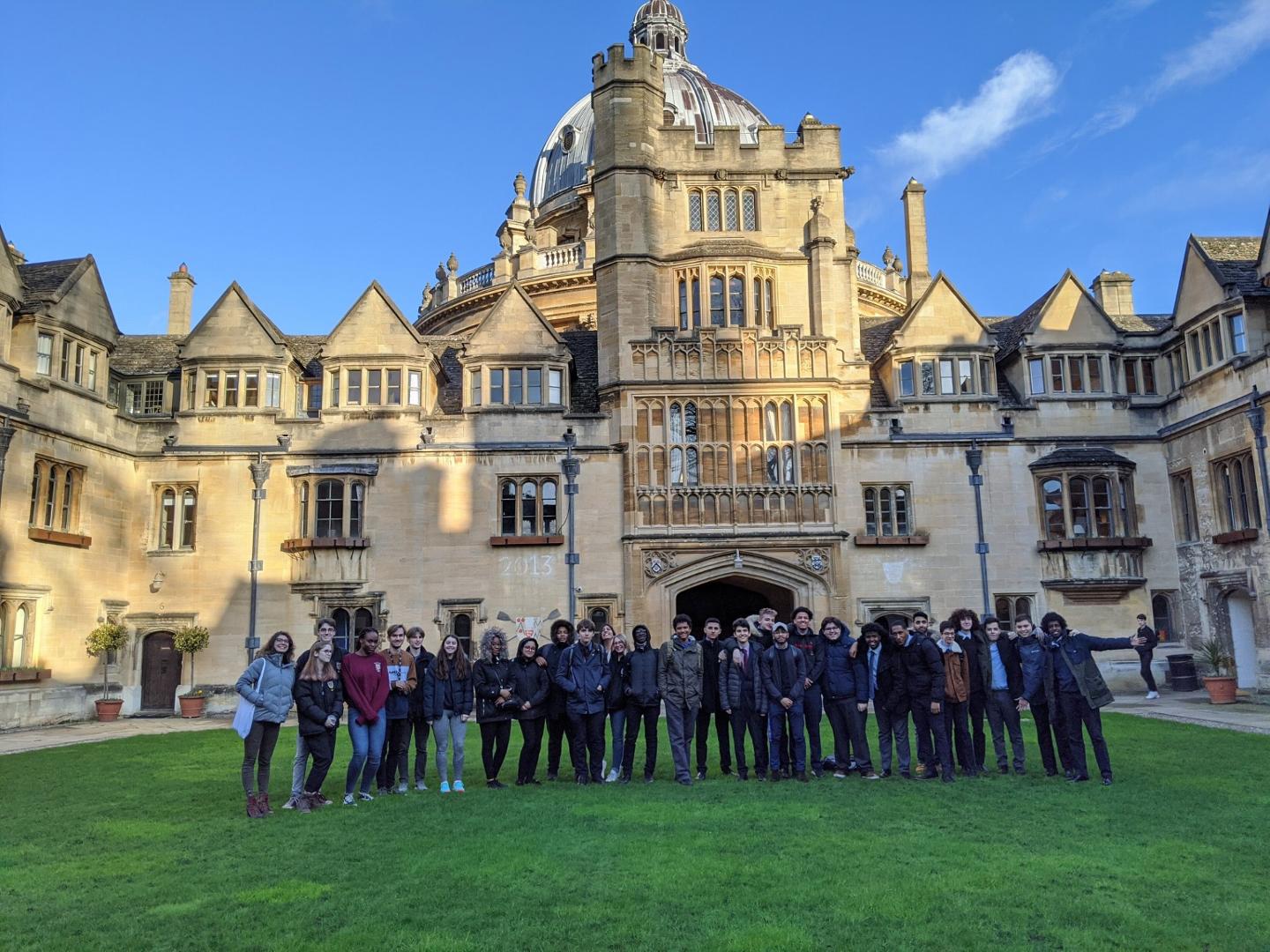 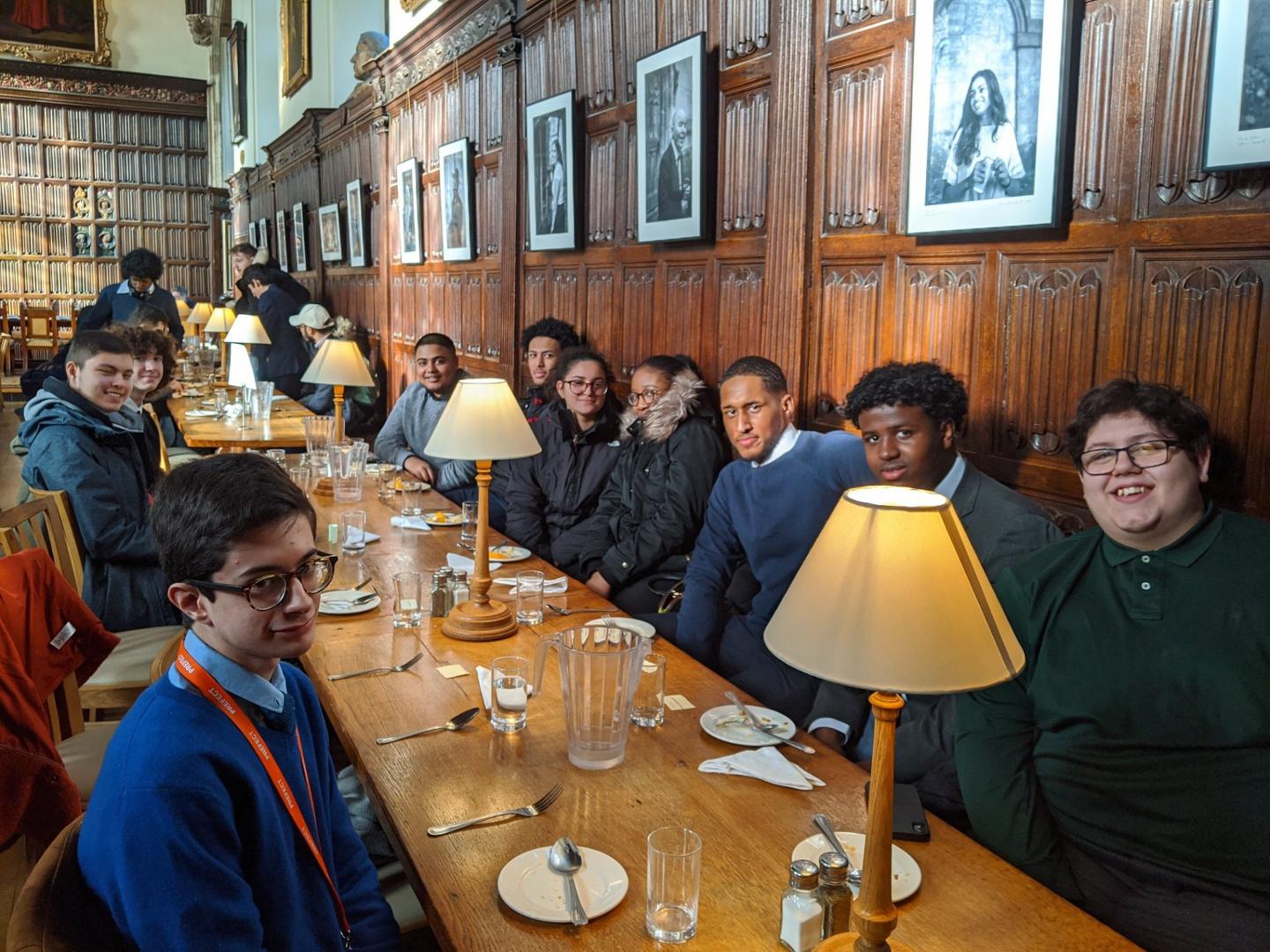