Trip to Temple of Mithras

Pupils in the Ancient Civilisations and Archaeology enrichment group went on a trip to the Temple of Mithras in Bank on Wednesday 6th November. The cult of Mithras was an all-male cult in the Roman times that worshipped the Phrygian hero Mithras, in hope of an afterlife.

The temple, originally discovered and excavated after the Blitz, is now on display under the Bloomberg building. There were hundreds of Roman artefacts to explore using interactive technology and replica wax tablets to use. When it came to visiting the temple, which is underground, a spectacular light display clearly marked out the walls and columns of the temple. Ms Legg and Mr Harrison thank Charlie in Year 12 who also attended to support his younger peers in their experience and learning. 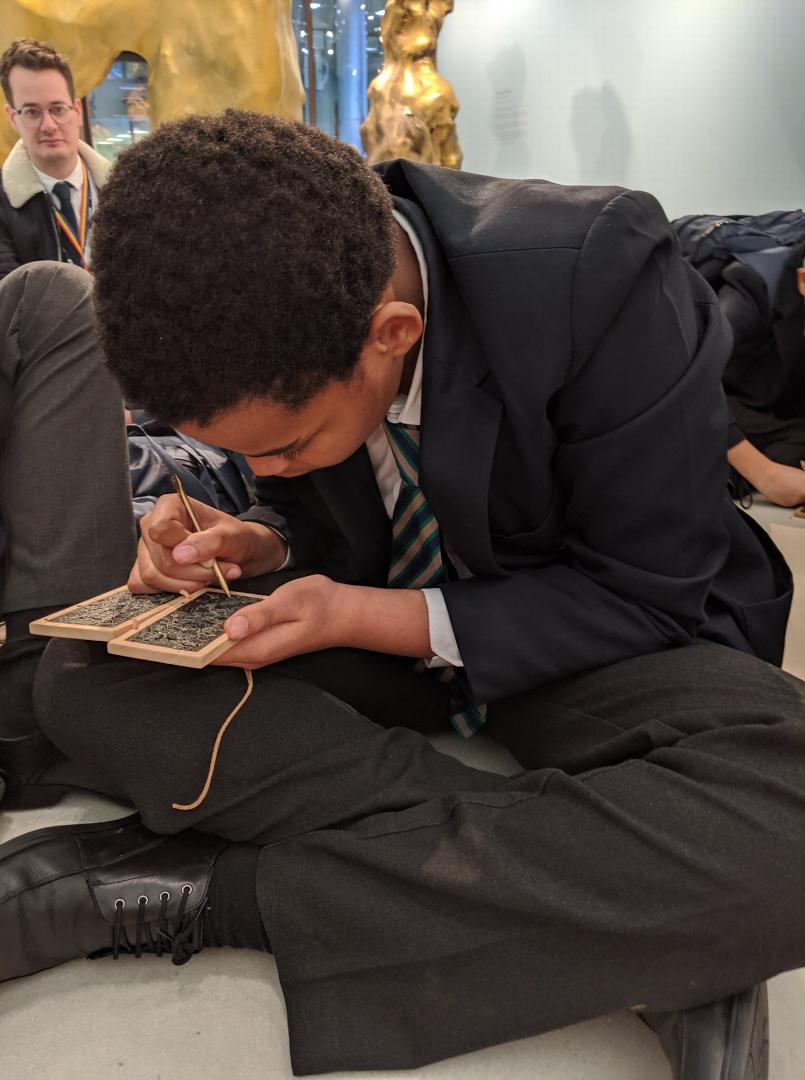 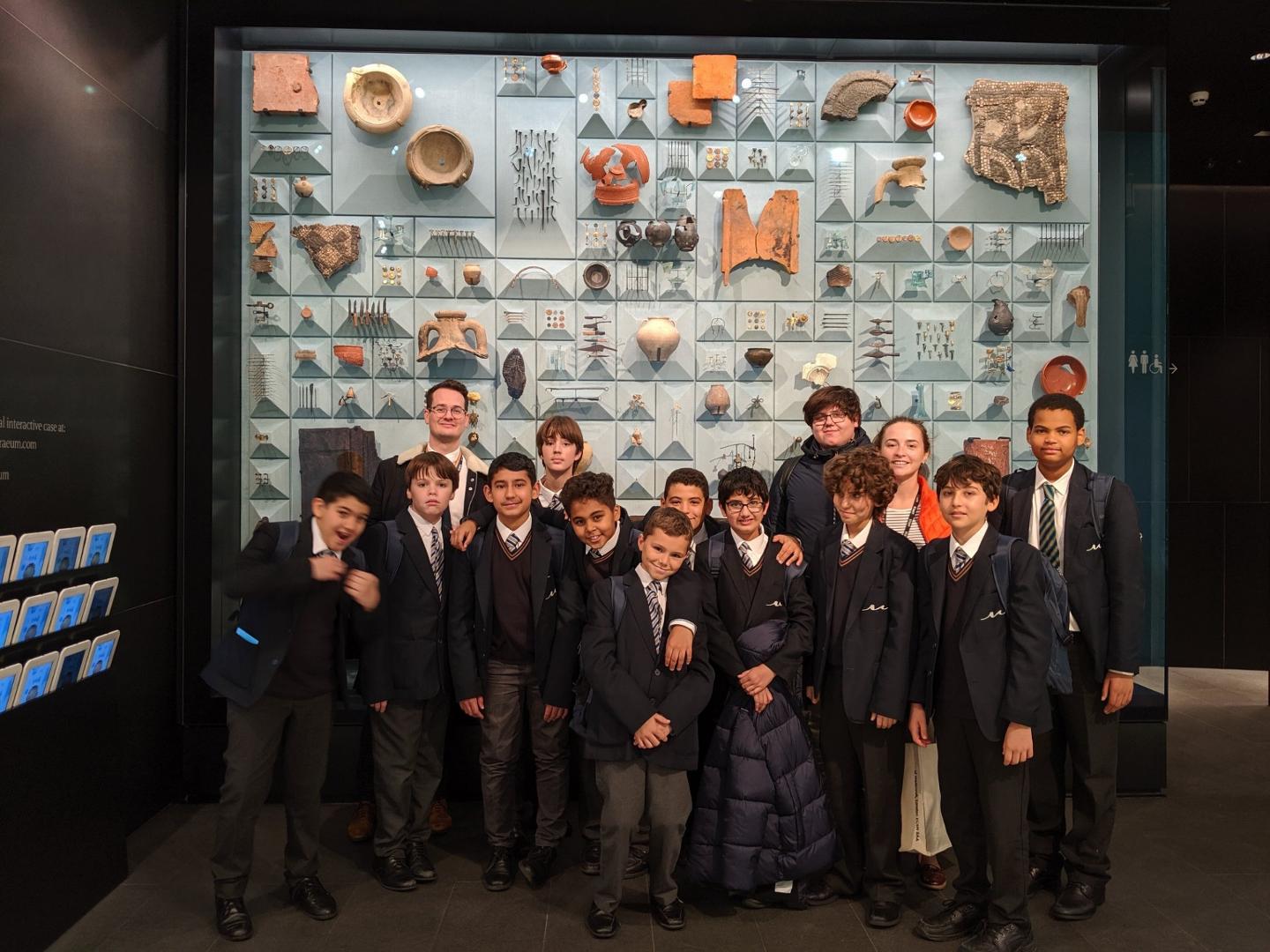 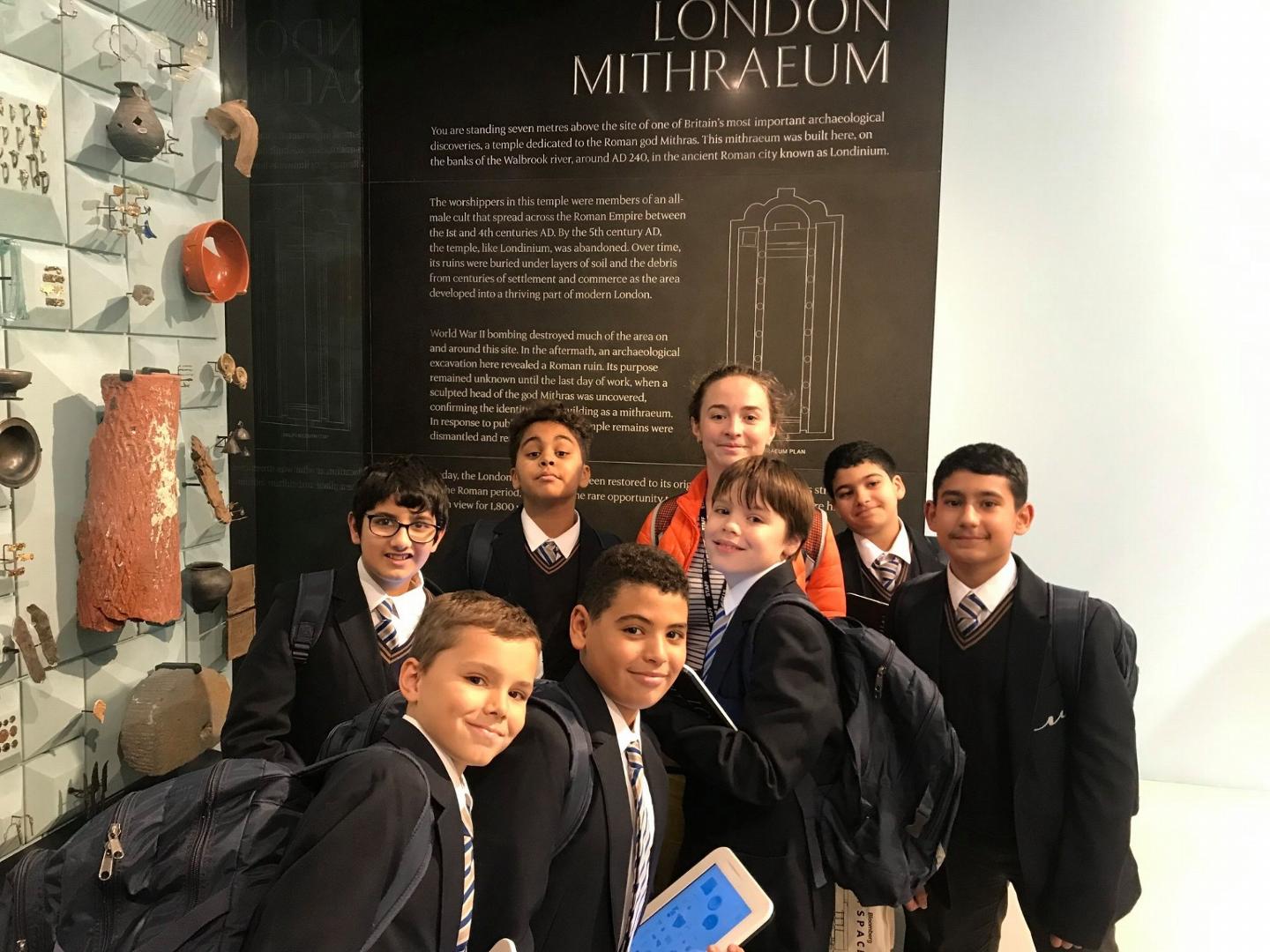 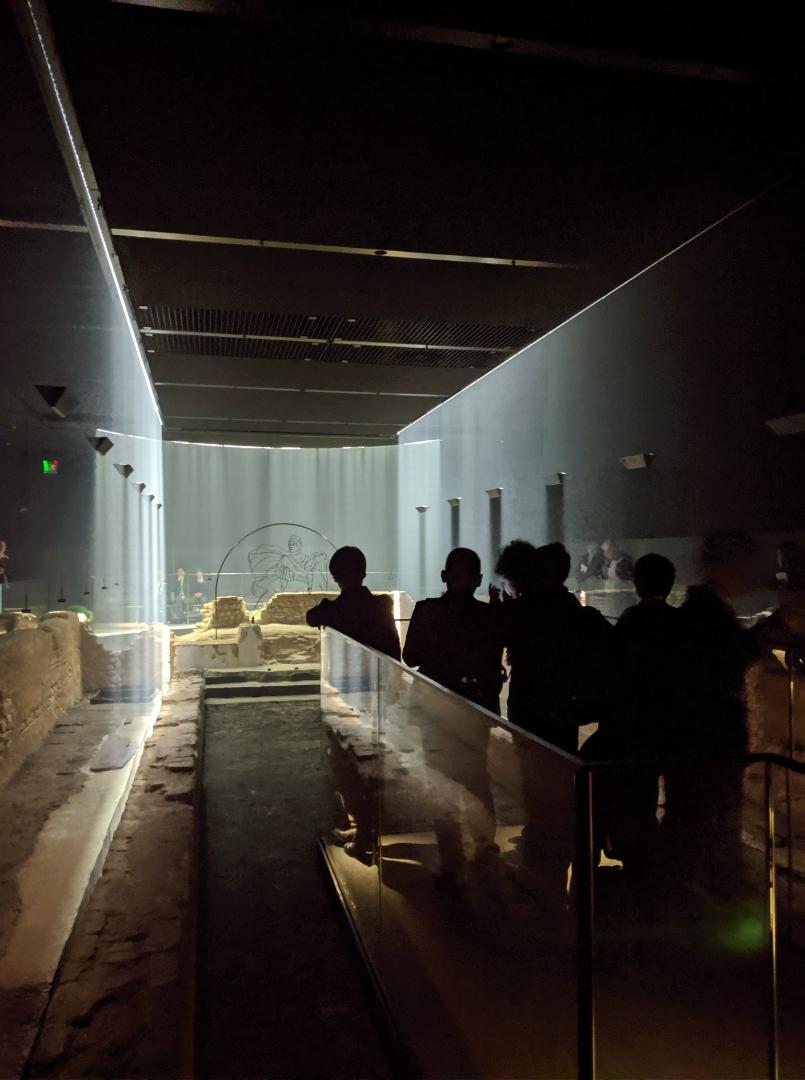