We are very proud of our boys who have today received their 2021 GCSE results. Highlights this year include:

We are delighted with the overall level of achievement from our students. There are some individual success stories that we are celebrating today, including:

Commenting on the school’s results, Headteacher Richard Ardron, states: “This is now our third year of GCSEs and despite the trials and tribulations that this cohort has faced, they have worked incredibly hard and done us all proud.” 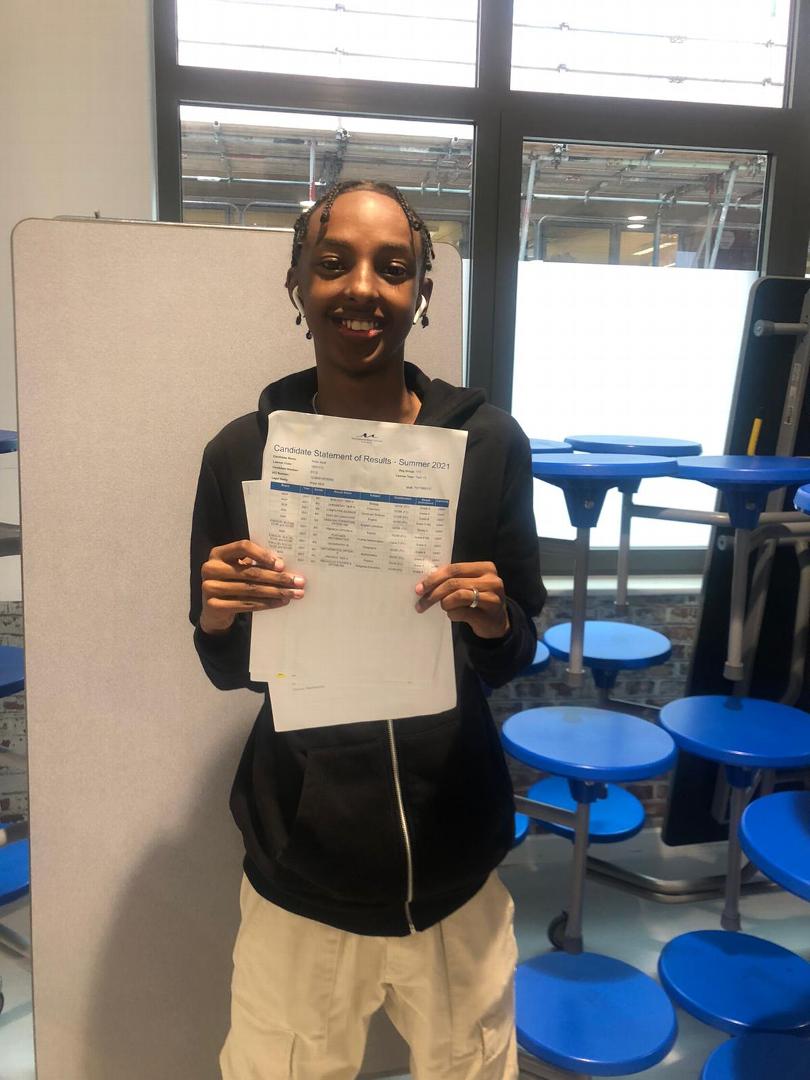 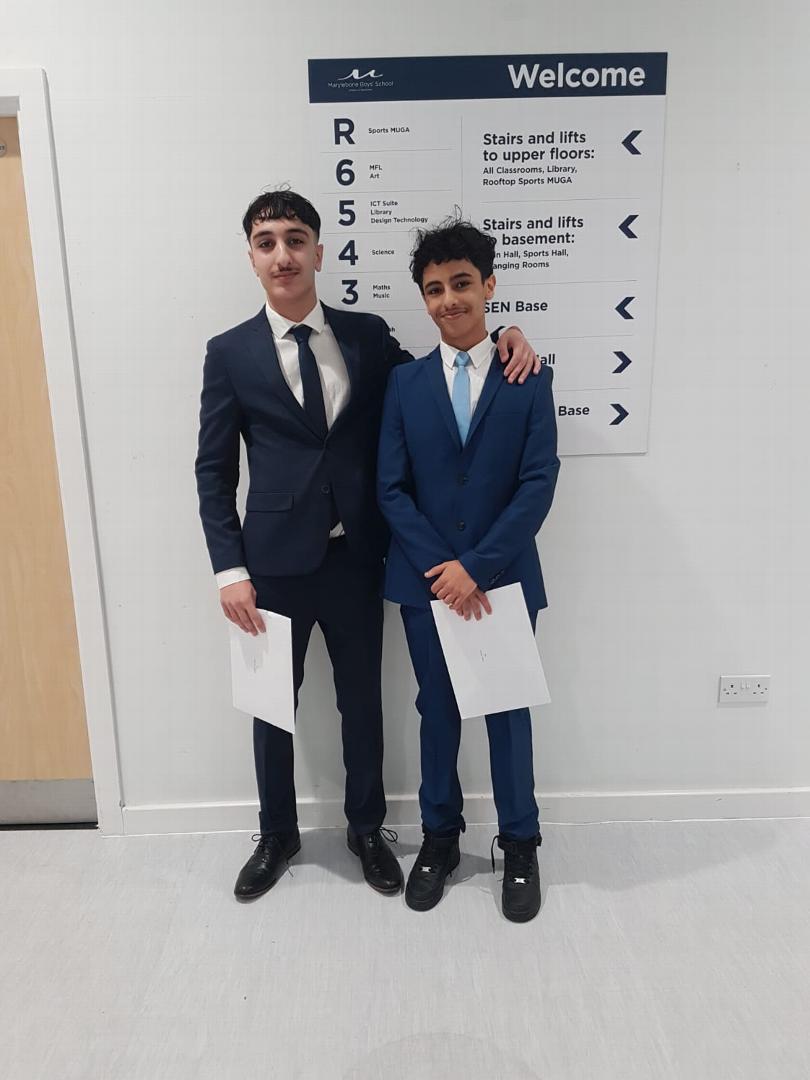 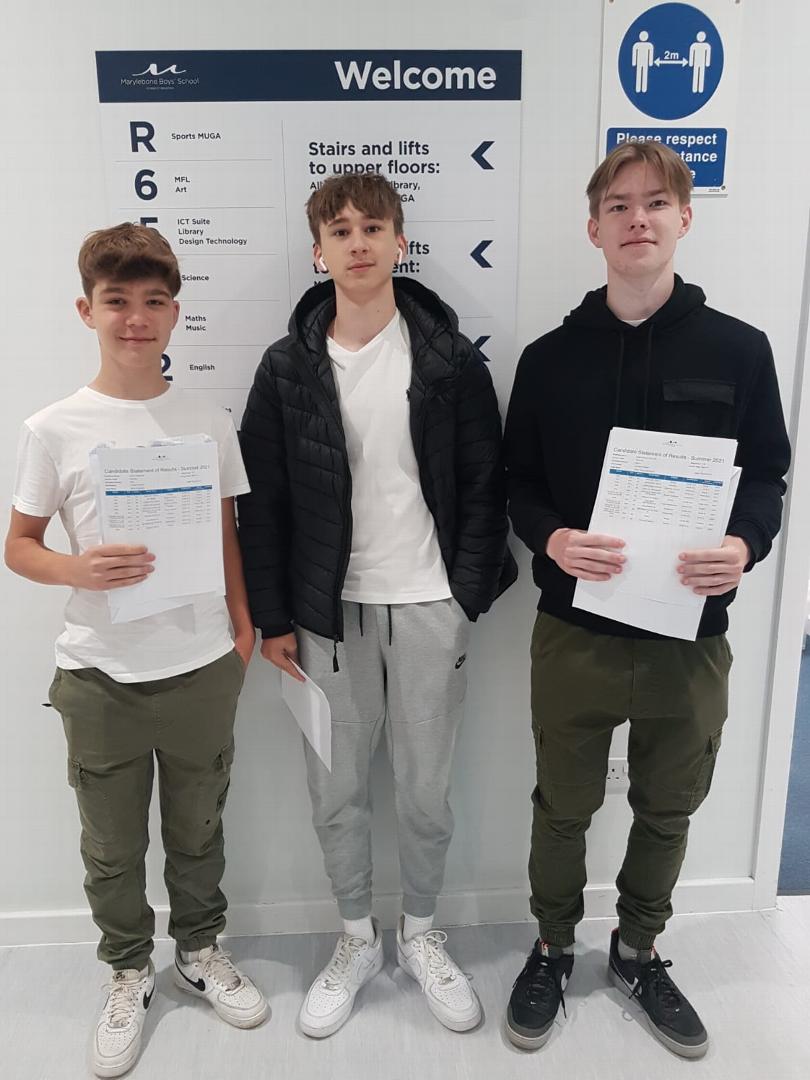 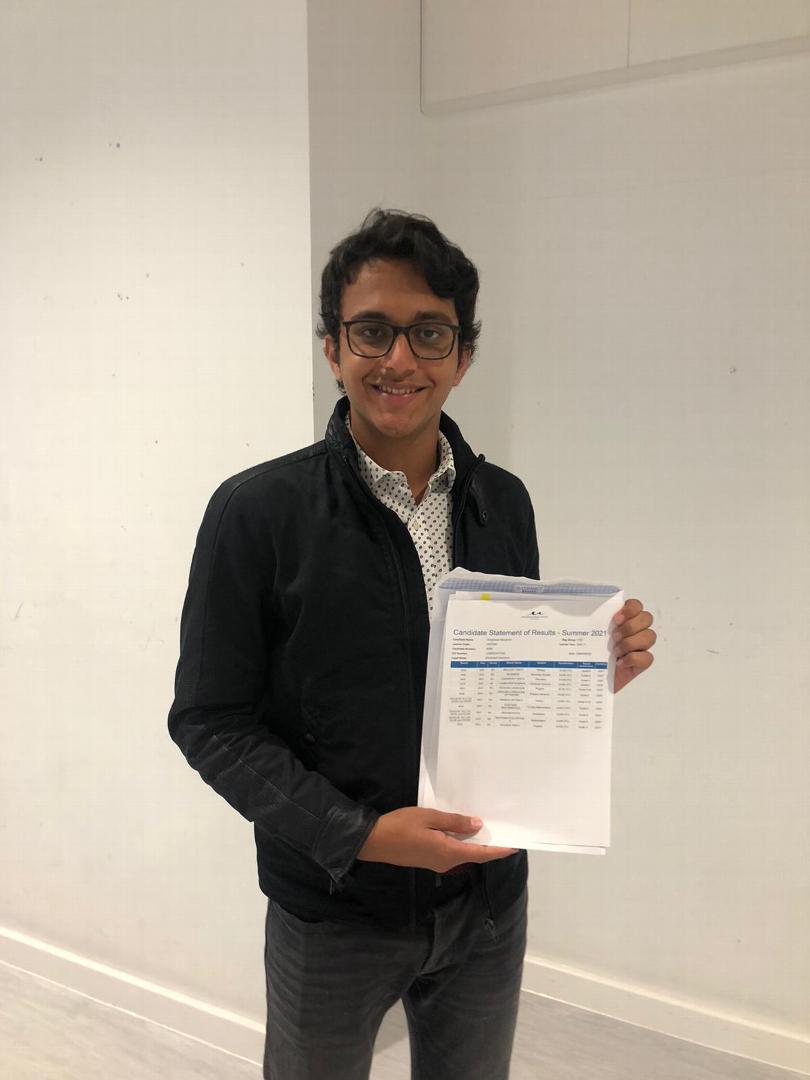 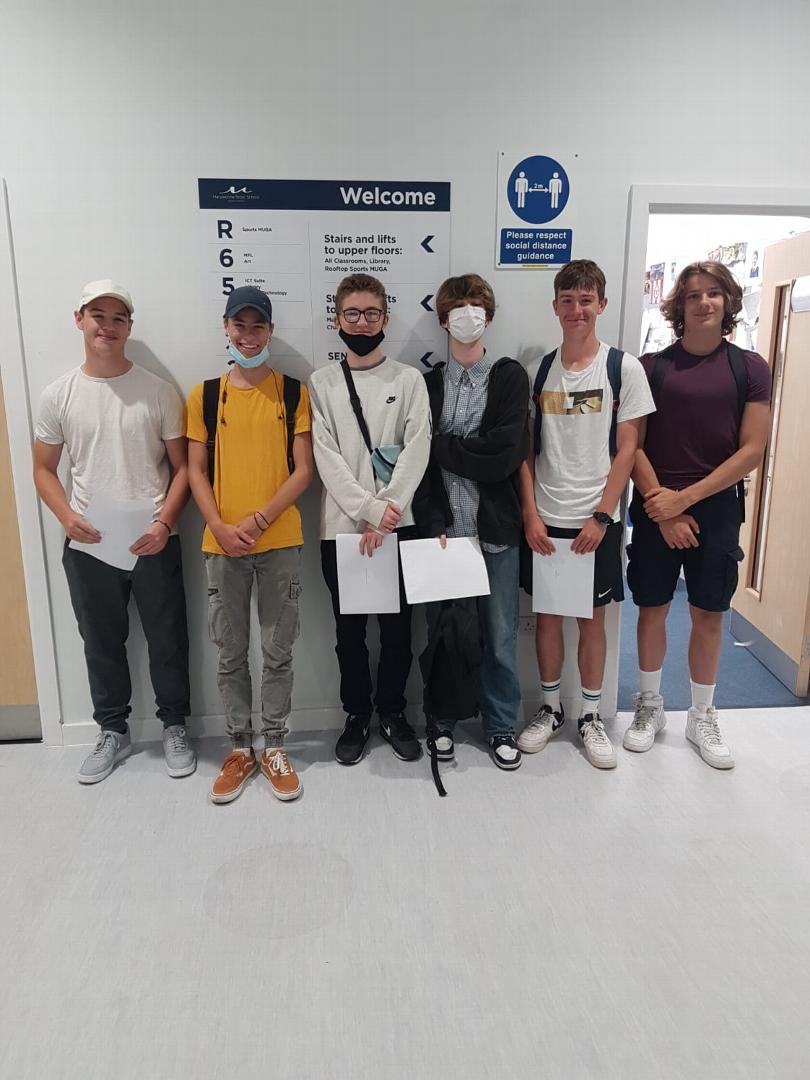 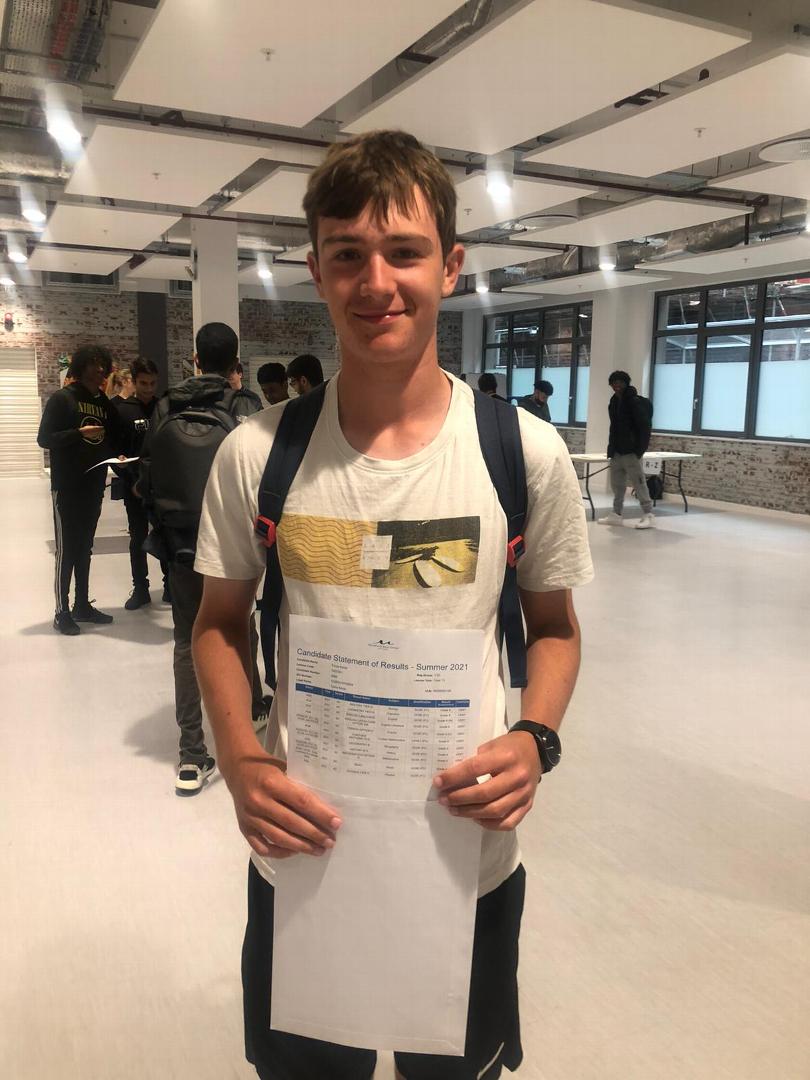 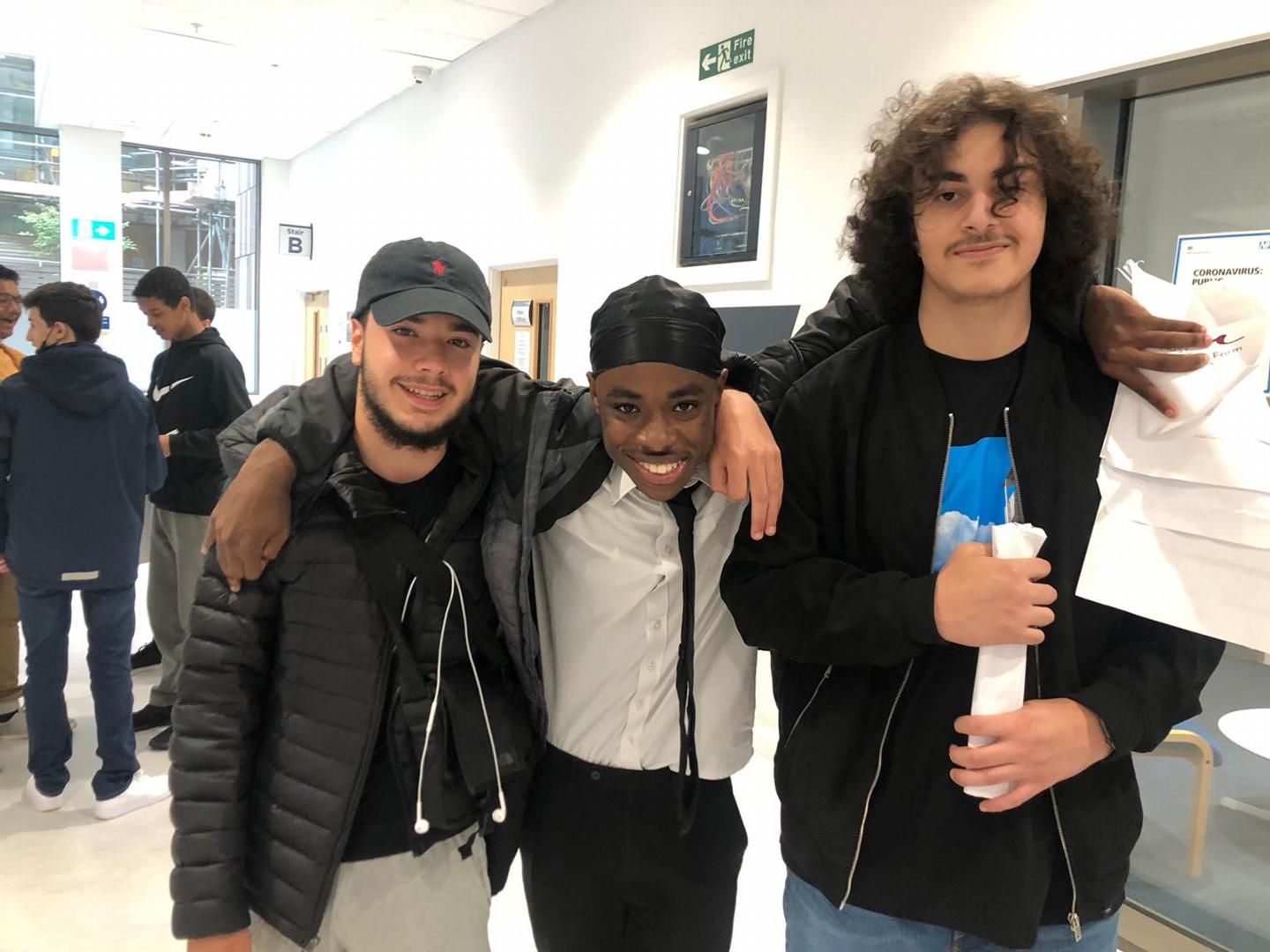 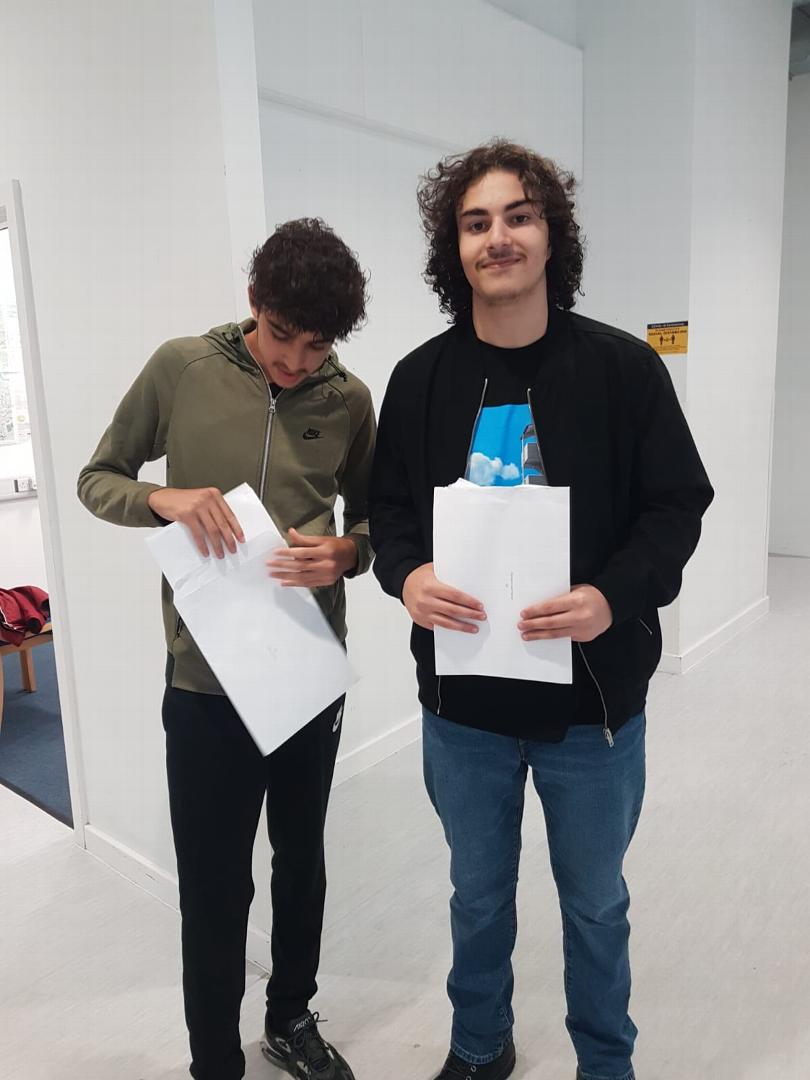